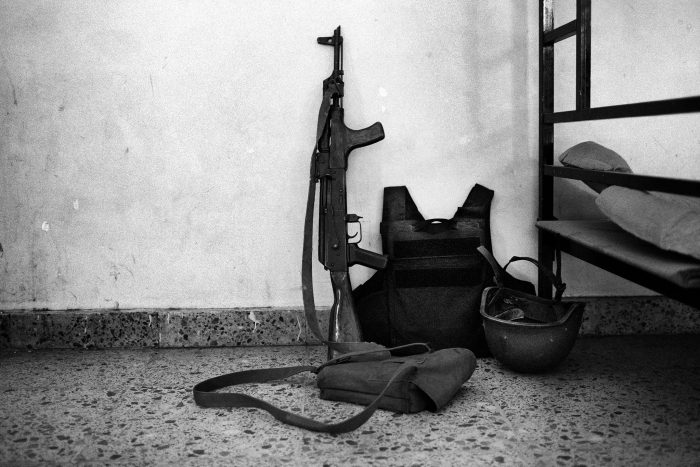 One of my first steps in multimedia. ‘Our Life’ shows the daily life of three Iraqi citizens who are telling their perspective on three important theme’s in Baghdad: security, lost and future. Inspired by the fact that we only hear news on bomb attacks in Baghdad I was wondering how the ‘common’ people in Iraq coop with such amount of violence. How do these people live, how do they deal with security issues, with the lost of their beloved once and how do they see their future. In January 2010 I travelled together with journalist Esmeralda van Boon to Baghdad to meet with Ahmed, a gunman on a police boat, patrolling the Tigris. I met with Hayder, an orphan, living in the only private orphanage in Baghdad. And I met Nahla, a widow who lost her husband in a bomb attack while she was pregnant of her second son.