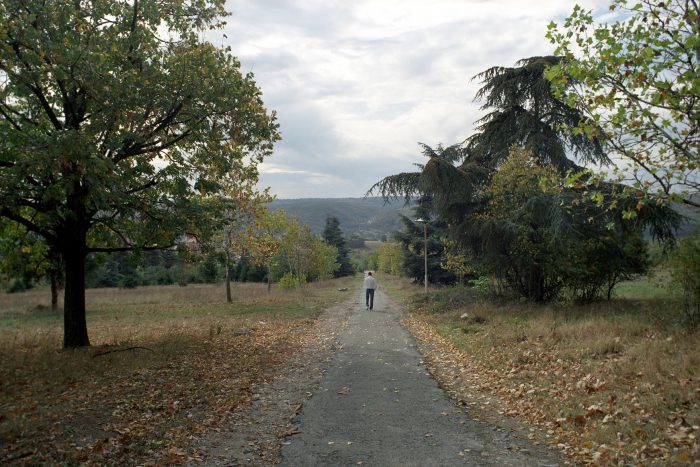 Over 4000 IDP’s (Internal Displaced Persons) lived in collective centres in Serbia in 2009. Most of them fled Kosovo in 1999 after NATO intervention, afraid for reprisals by Albanians who would seek revenge after years of repression by Serbian paramilitary under the command of Slobodan Milosevic. What would you take with you if you leave your house indefinitely? 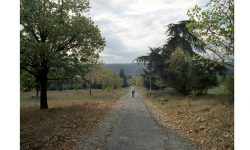 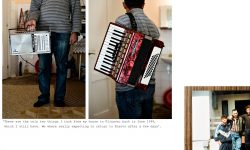 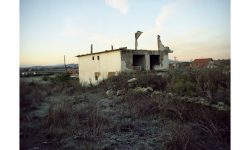 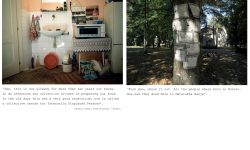 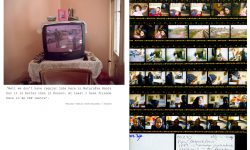 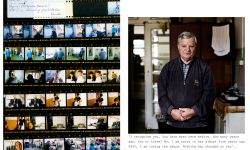 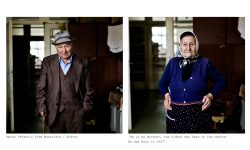 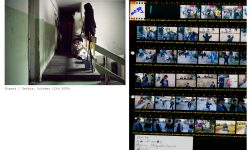 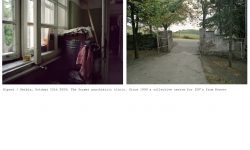 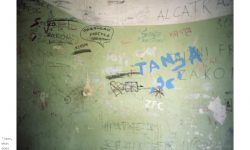